Sam Turnbull is the creator of the popular recipe blog It Doesn’t Taste Like Chicken which receives over 1 million page views monthly. She is the author of the best-selling cookbook Fuss-Free Vegan published by Appetite by Random House which is in its tenth print and has over 1,500, 5-star reviews on amazon.com. Sam's newest cookbook, Fast Easy Cheap Vegan is published by Appetite by Random House and made Indigo's list of hotly anticipated releases of 2021. The preorders of this book put it into its second print before it was even released and after its March 30, 2021 release, Fast Easy Cheap Vegan was on Amazon's Top 10 lists for "Bestsellers", "Hot New Releases", and "Mover & Shakers". Additionally, Sam hosts a YouTube show also called It Doesn’t Taste Like Chicken and hosted an online vegan cooking course called The Ultimate Vegan Kitchen. Sam and her recipes have been featured across TV, radio, magazines, newspapers, podcasts, public speaking events, prominent websites sites, and in multiple notable cookbooks.

Growing up in a family of foodies, chefs, butchers, and hunters, (yep, it’s true), Sam was determined to prove that vegan cooking didn't have to be weird, expensive, complicated, or limiting. Sam focuses on making her recipes quick and easy to prepare, using ingredients you can find at your local grocery store to make dishes that appeal to all whether you are vegan or not. Comfort foods favourites veganized. Super satisfying and total drool-worthy delicious- you won’t miss a thing when cooking with Sam Turnbull.

For business inquiries, please email Adam (my director of business and operations). 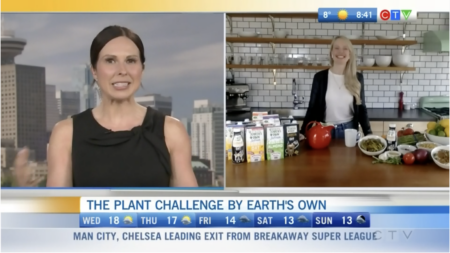 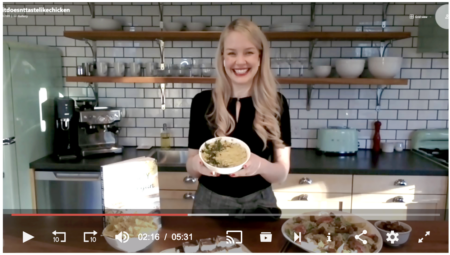 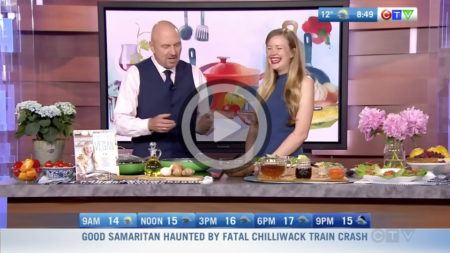 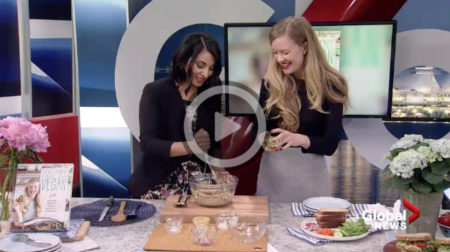 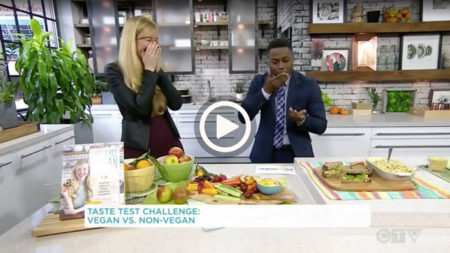 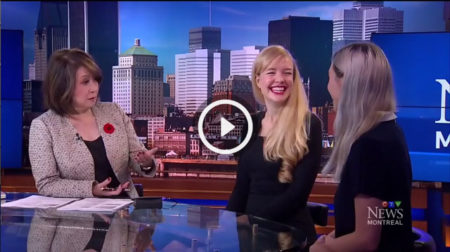 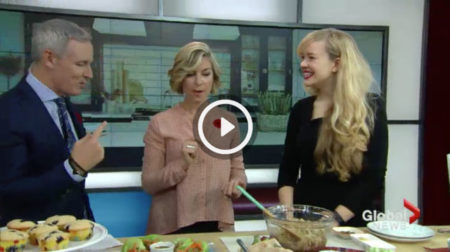 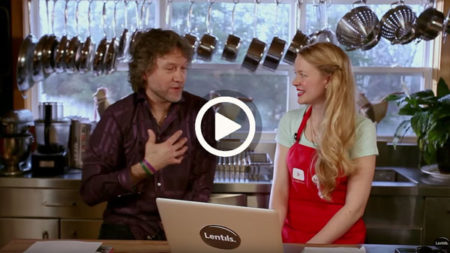 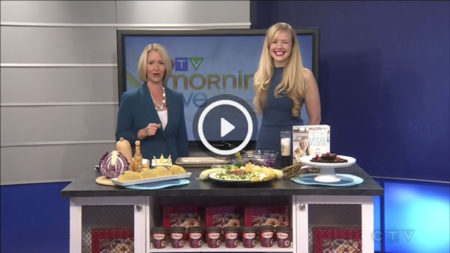 CBC All in a Day with Alan Neal