Good news: You've been invited to a potluck. Best news: The potluck is vegan, you are vegan, or someone vegan is attending. Woot!

If making vegan food is new for you, do not stress my friend. Today I have collected from across the web 25 Vegan Potluck Recipes just for you! (Well, for me too). From apps to desserts, petite bites to hearty scoops, and everything in between.

I host a bookclub and at every meeting we always have a delicious vegan feast (which includes lots of wine of course). At this point, I think my friends are more interested in the feasting than they are the book. Vegan potluck for the win!! We have been selecting really bad/boring/unfun/ books for the most part... Suggestions anyone?

Back to food. Did you see that photo collage ↑↑↑ I'm pretty sure you just exhaled, your shoulders relaxed, and you realized this potluck is going to be a cinch. No luck needed! Whether you are vegan or not, there is just so much deliciousness to be had. Click on the photos or titles to take you directly to the recipe of your choice. Happy potlucking! 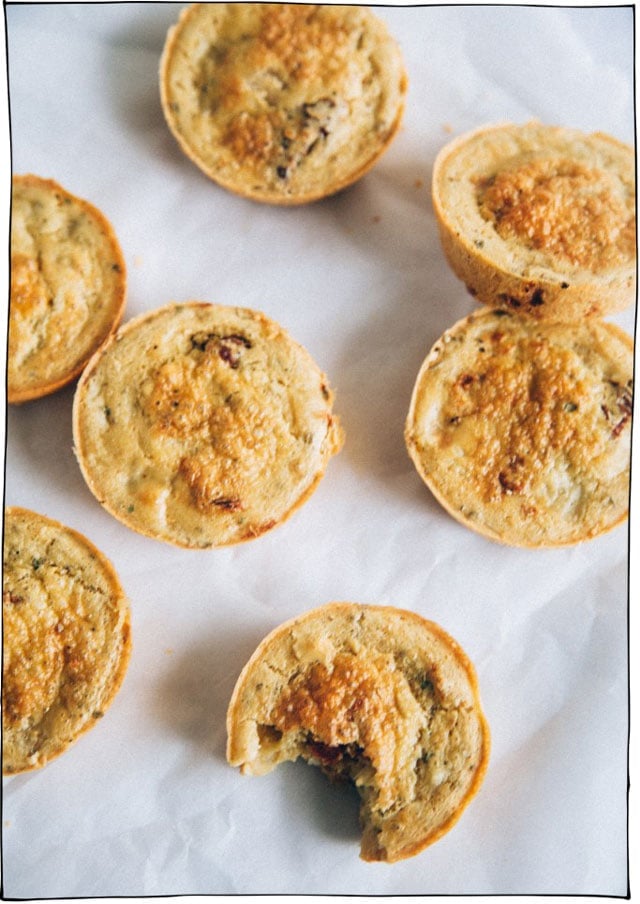 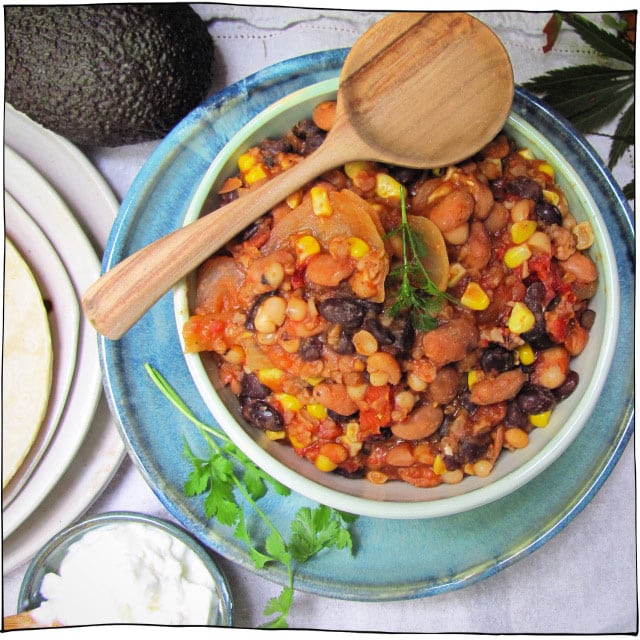 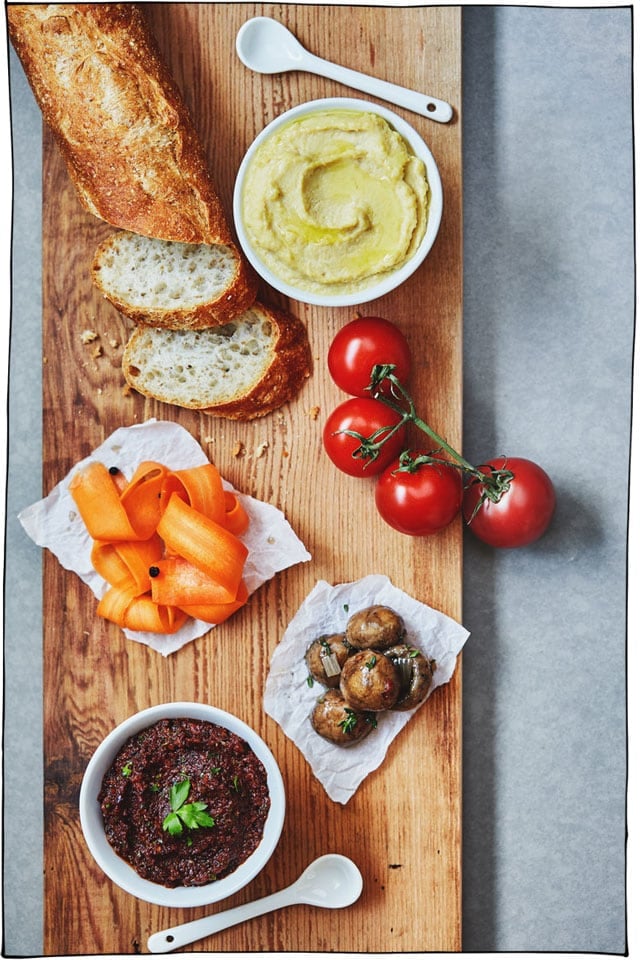 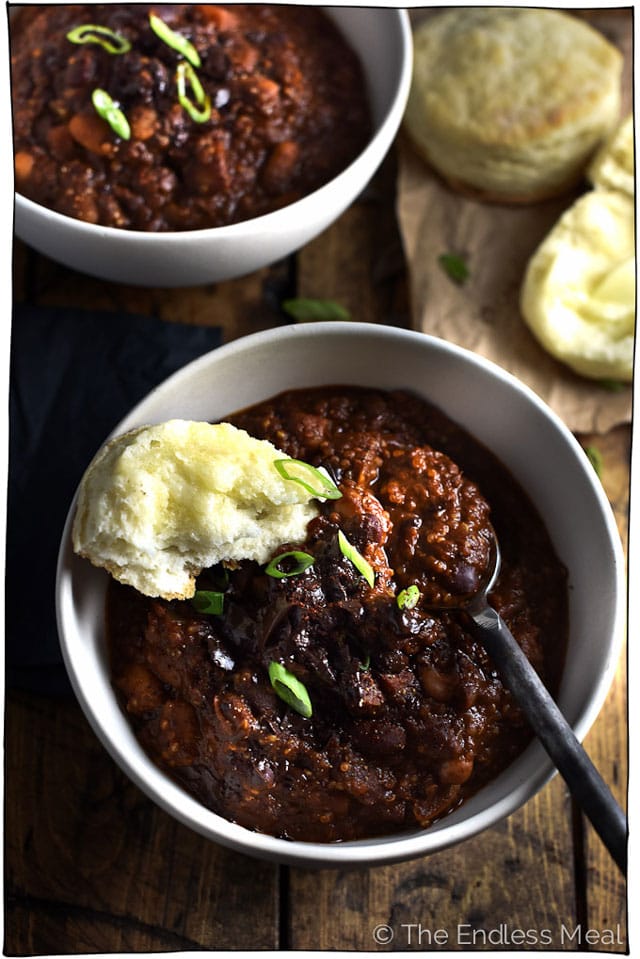 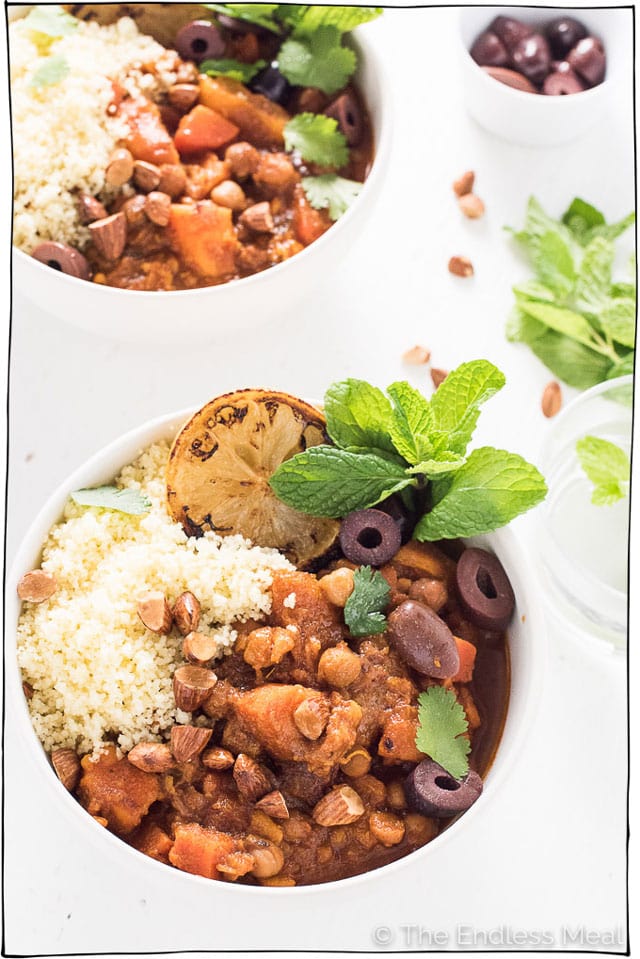 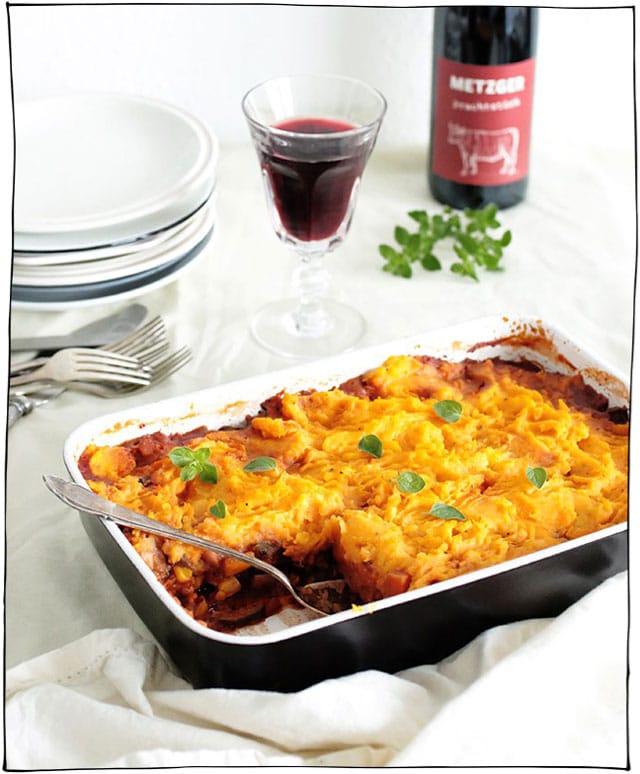 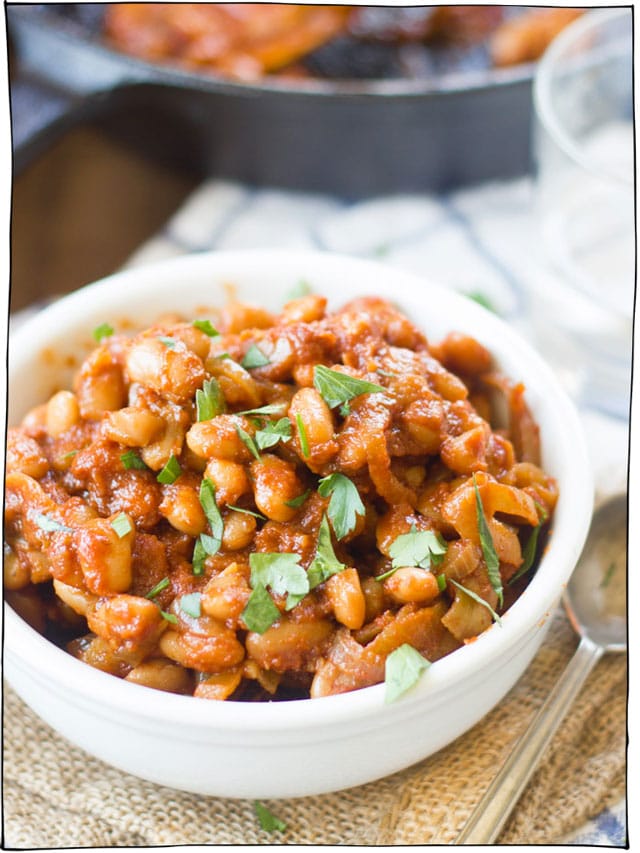 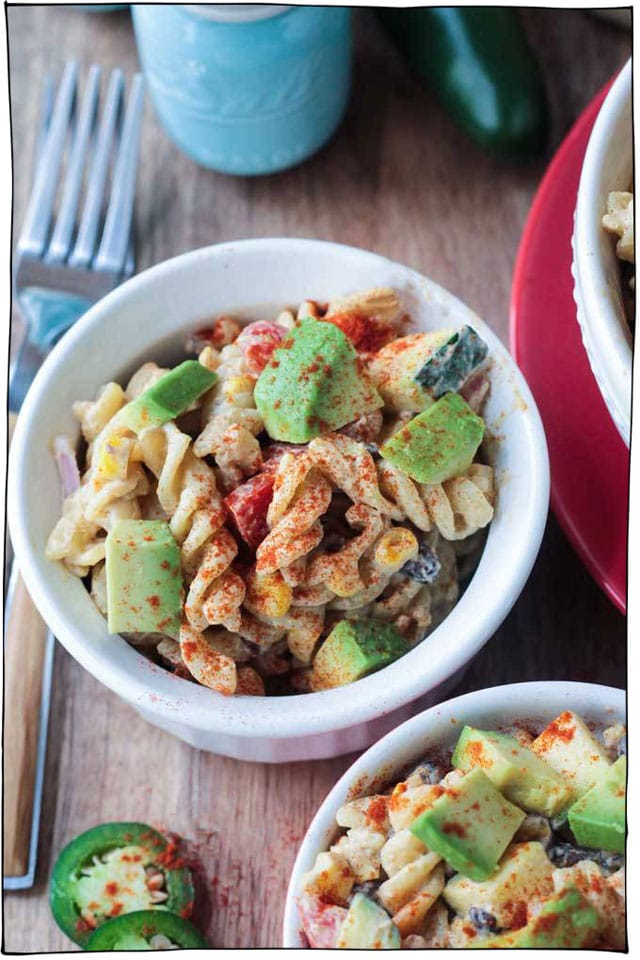 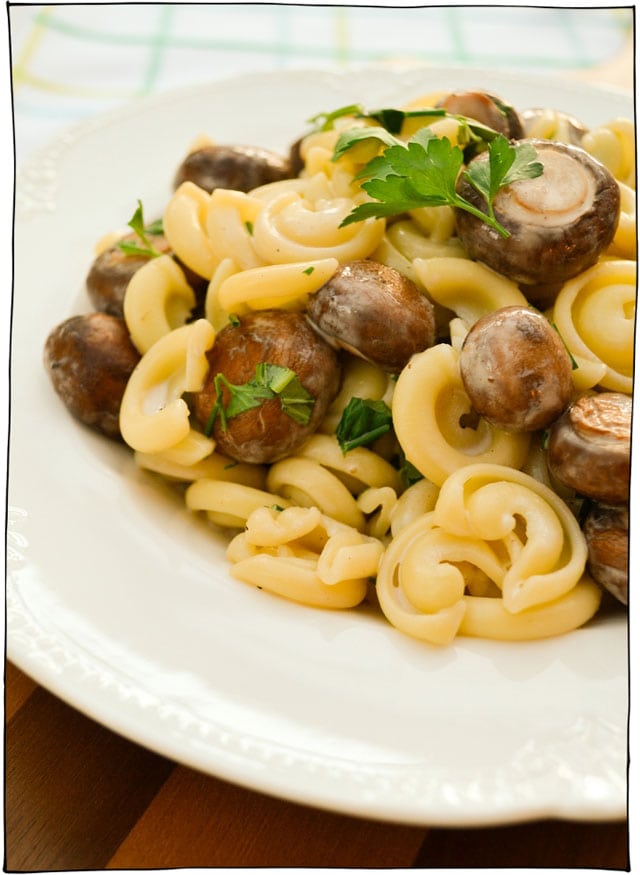 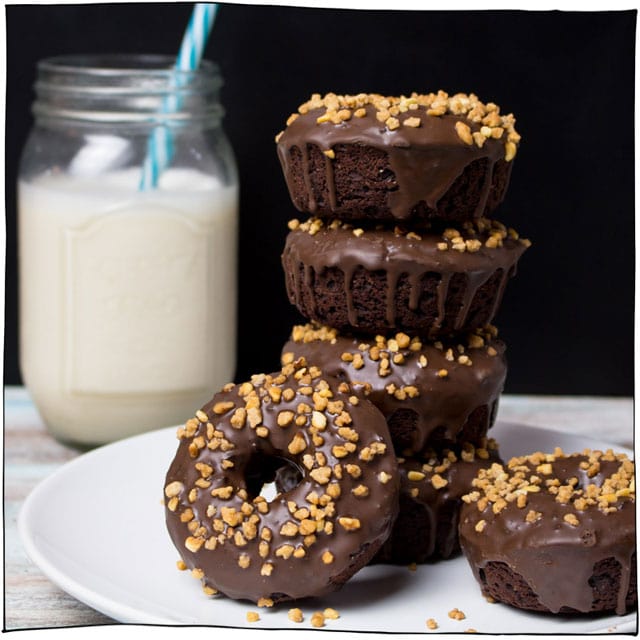 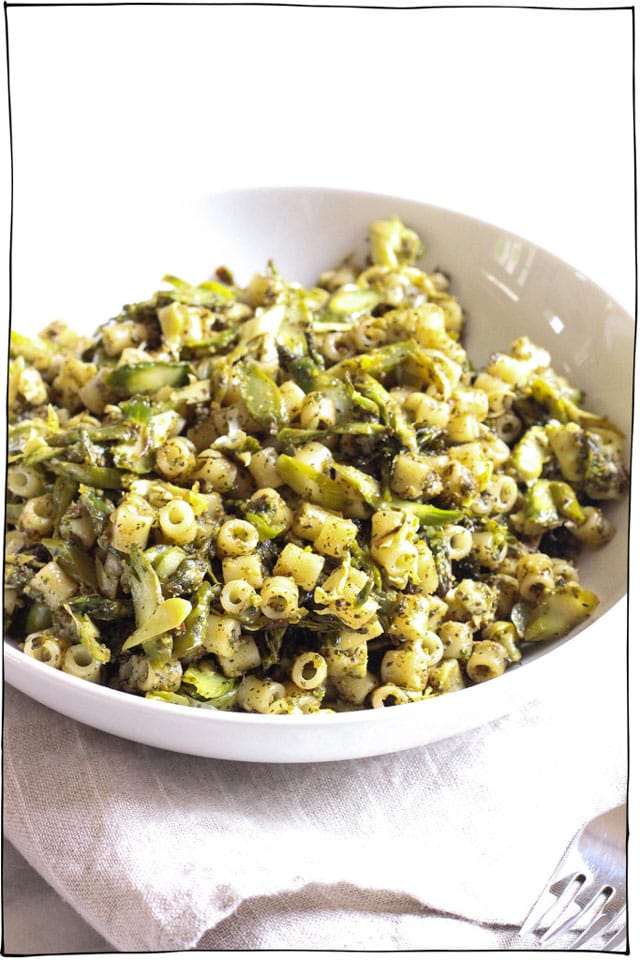 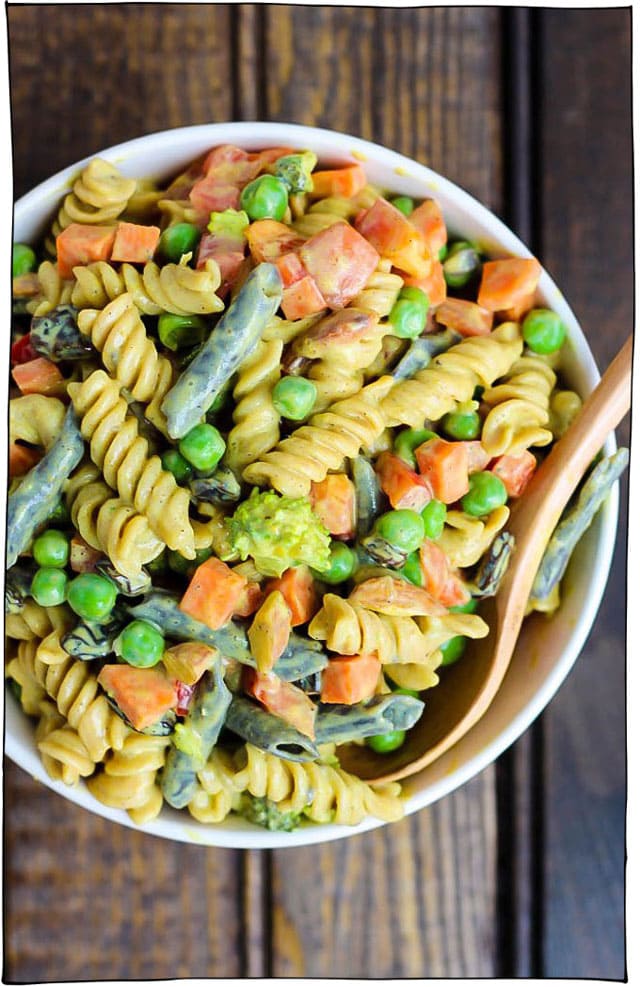 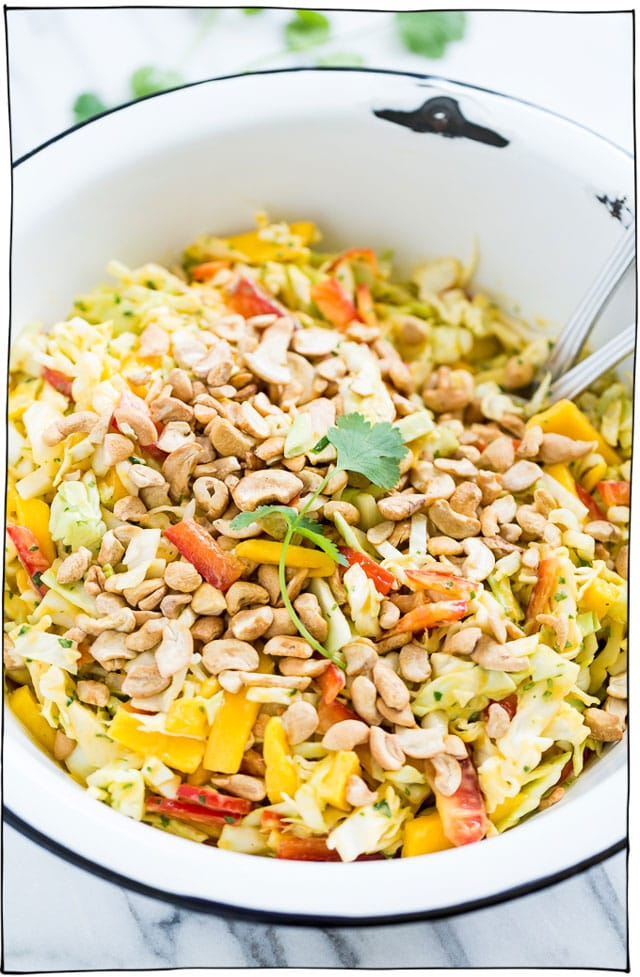 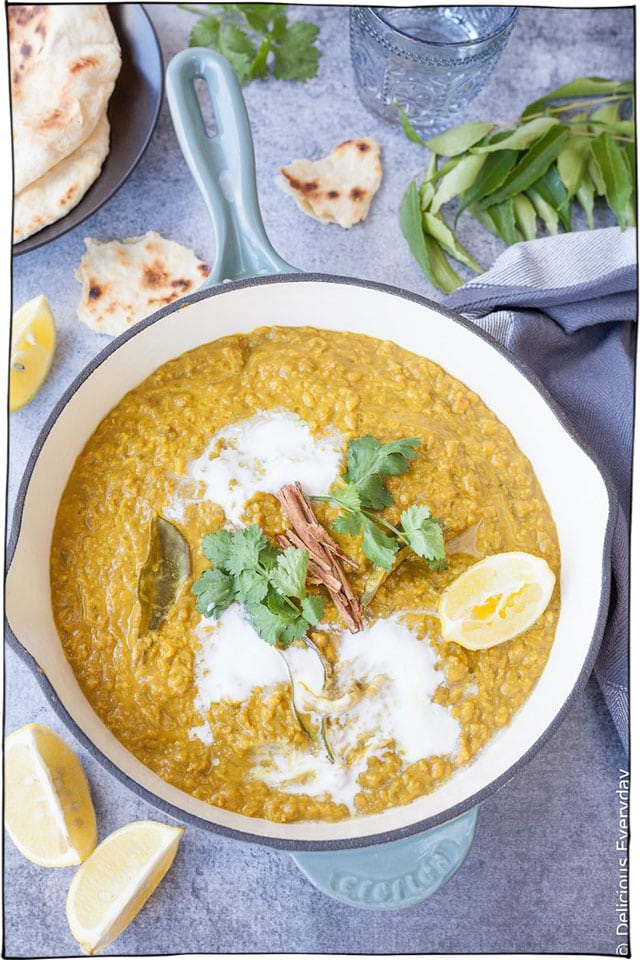 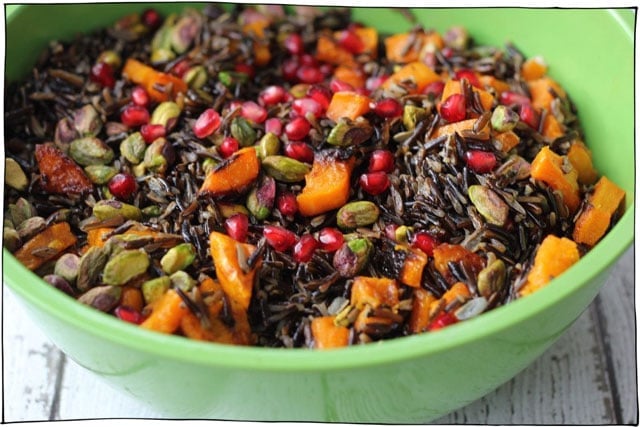 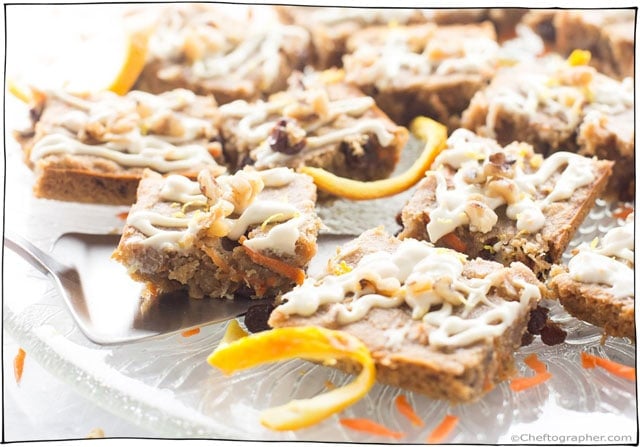 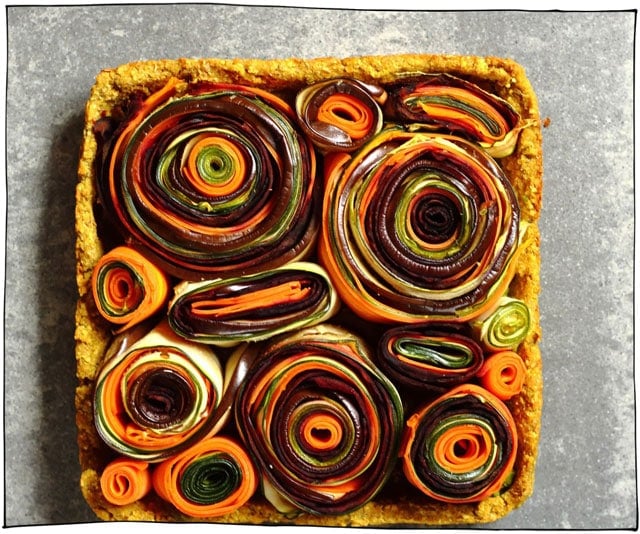 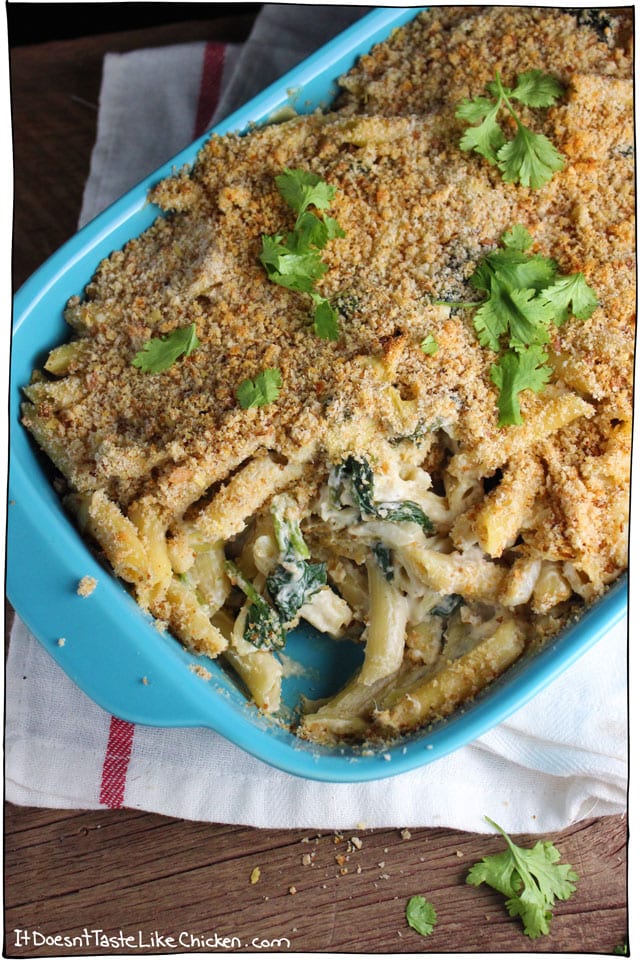 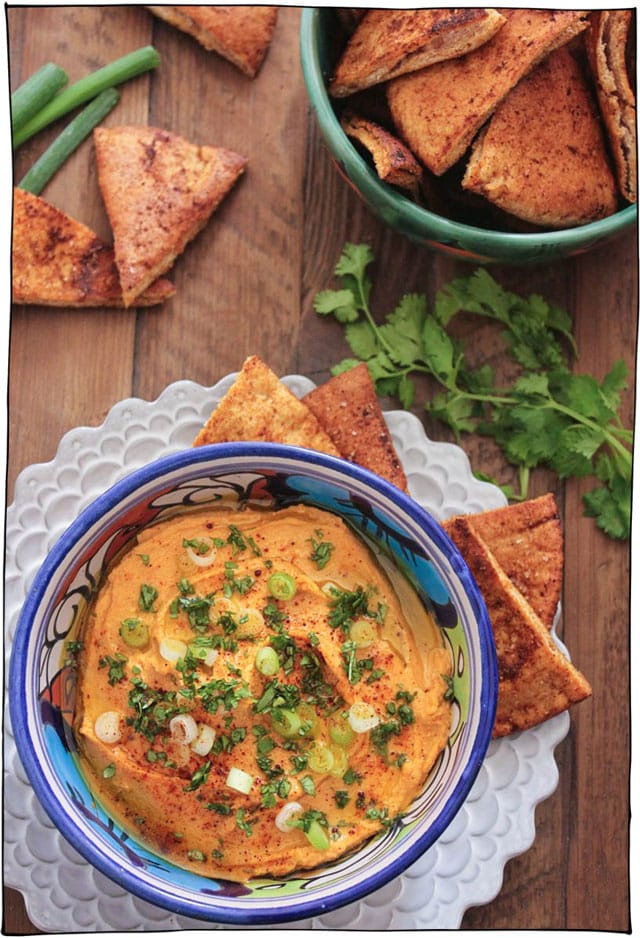 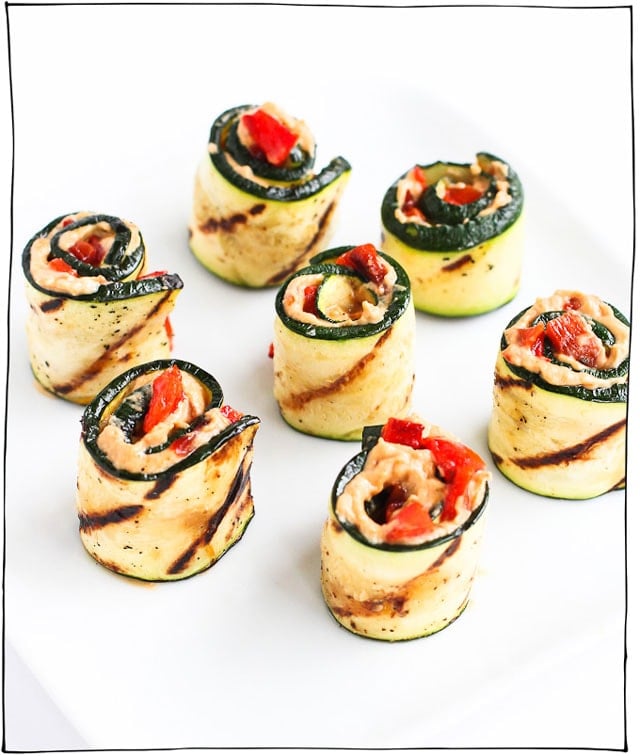 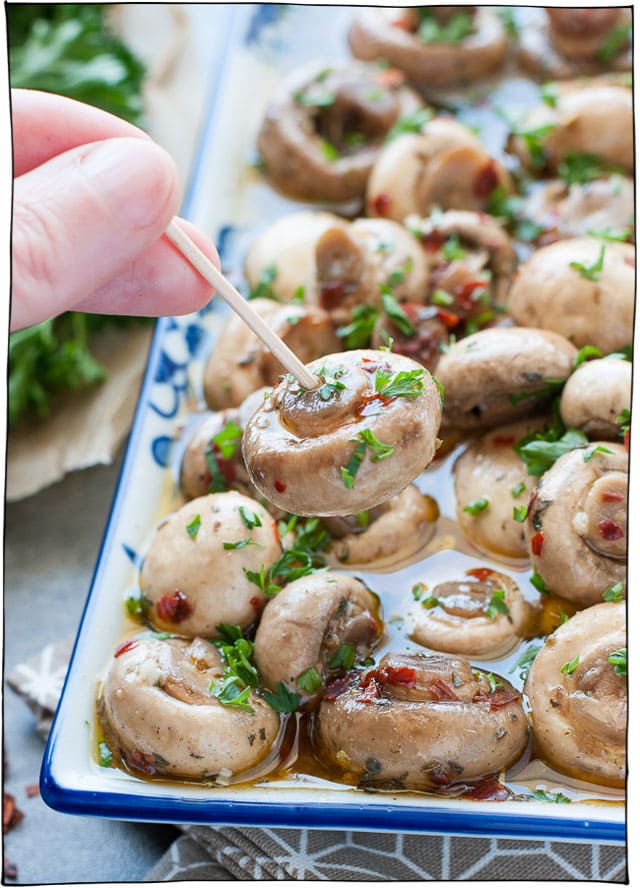 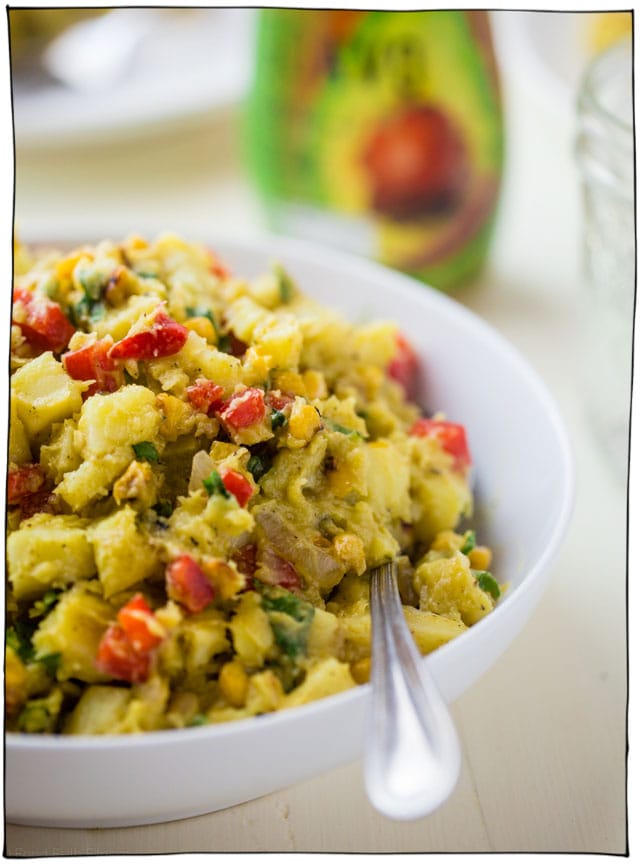 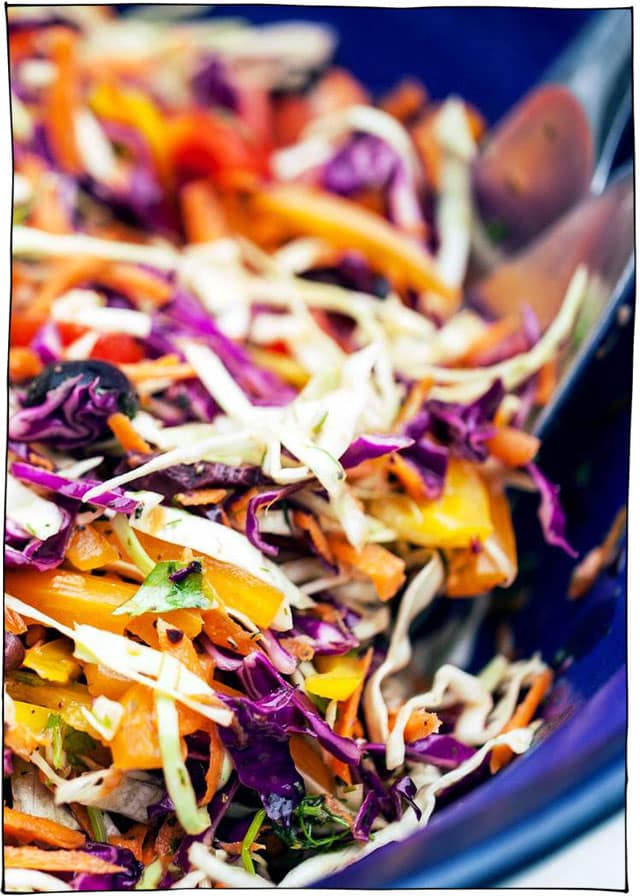 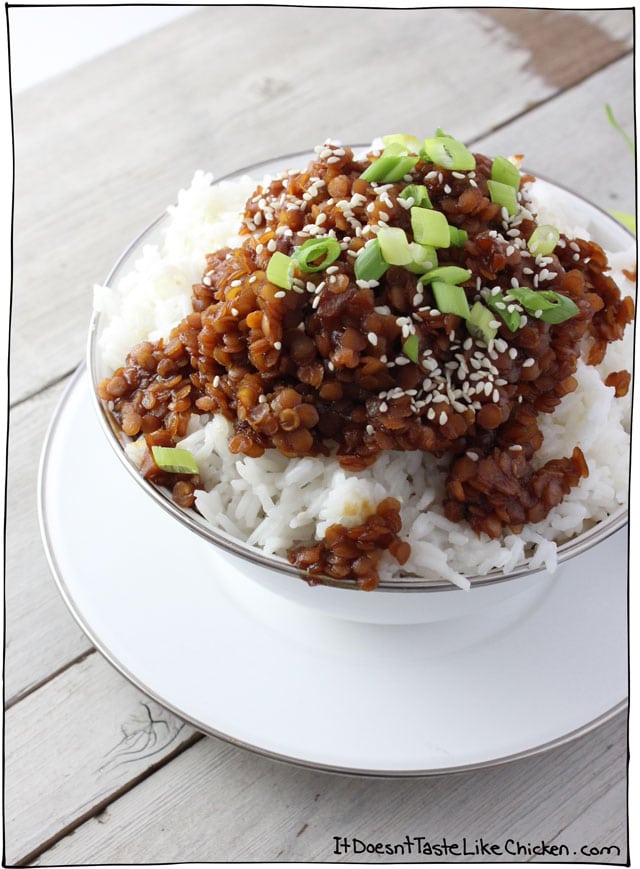 24. It Doesn't Taste Like Chicken (that's me!): Sweet Korean Lentils 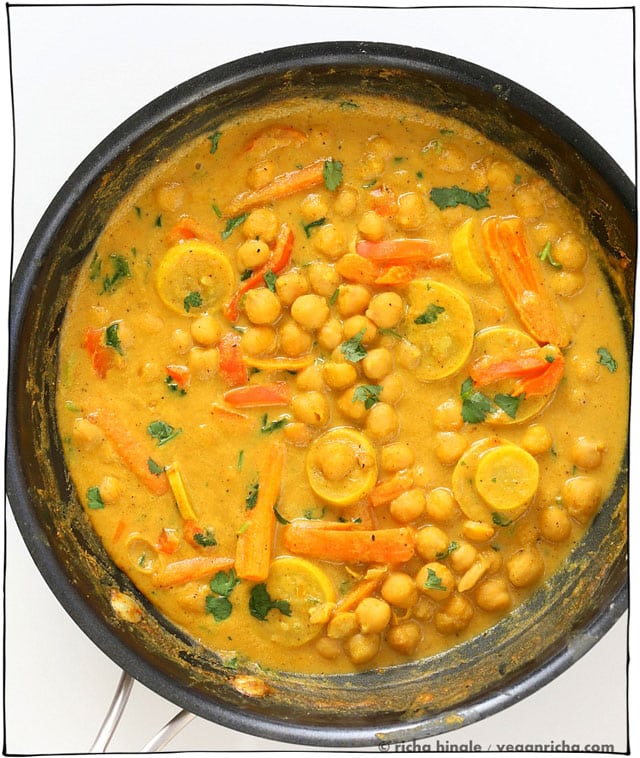 I'm Sam, welcome to my blog! Here you'll find my favourite fuss-free vegan recipes. You might be surprised to hear that the moment I decided I was going to go vegan, I was completely and utterly bummed about it. Here's my story →

5 Secrets to Vegan Food
that Even Carnivores Will Love

The best tips to satisfy your cravings!