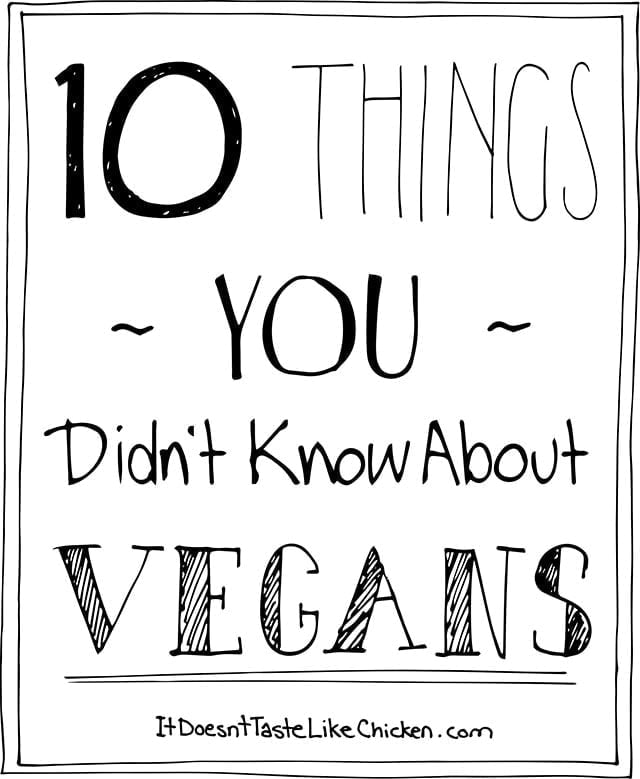 Before I was vegan, I had no idea about what being vegan was actually like, and made a whole bunch of assumptions and critiques. I remember thinking vegans weren't healthy, I worried about their protein, and thought they would be weak and frail with such a diet. I don't think I am the only person who has ever had these thoughts, in fact I know I am not because I get asked about this stuff all the time. So, for those of you who don't understand the vegan diet, here is a breakdown of common discussion topics you may be wondering about.

1. Not all vegans are vegan for the same reason.

Even other vegans and vegetarians often assume that I am vegan for the same reason as them, which is often animal cruelty. Well, that's not why I'm vegan, and a lot of other people have different reasons for being veg. For me, I am vegan because of two main reasons: it's a much healthier way to eat, and it is way better for the environment. Did you know raising animals for food, is worse for the environment than cars are!? Other reasons that people eat veg are religion, culture, weight loss, allergies, to help feed the world, or even because pigs are smarter than a dog... And it seems weird to eat something that smart.

I think most every veg gets this, omnis (omnivores) always ask, make jokes about, or express their health concerns about the amount of tofu we eat. (Probably just after they ate a greasy hamburger or something too). Well, every veg is different, but personally I rarely eat tofu. I drink almond milk more often than soy, and I cook tofu rarely, like maybe once or twice a month, which may seem like a lot if you don't eat tofu, but when compared to the amount of meat the average North American consumes, it's a pittance. The place I have the most tofu is actually in restaurants. Us veg, truly don't need tofu to survive.

Before I was vegan, I pictured vegans as sprout eating, crystal wearing, hairy armpitted, yogis who didn't talk more than in a hushed whisper as not to offend the shakras or something like that. I didn't know!!! The truth is there are a lot of veg who actually aren't zen at all. There is tons of processed junk that is vegan, even if by accident. Oreos are a famous example, as well as All Dressed Ruffles, 7-Eleven apple pie, Fritos, Sour Patch Kids, some Jello puddings, Maple Bacon Kettle chips, Krispy Kreme pies, as well as a ton of other junk food. Lots of vegans love and eat this stuff, and lot's don't.

4. We aren't constantly looking for sources of protein.

"Where do you get your protein?" Any veg knows this as probably the most frequent question they get asked. Sure protein is important for health, but meat and beans aren't the only sources of protein. In fact, protein is found in all plant based foods. Greens like spinach, kale, peas and broccoli, have somewhere around 20-30% protein, even rice has 8% protein. You only need 8%-12% of your diet to be protein, so as long as you eat a varied diet, you will easily get all the protein that you need. What about athletes? Well they do need more protein, but they also need more calories, so they will naturally get more.

Did you know that the countries that consume the highest amounts of dairy products are the same countries that have the most cases of osteoporosis, a disease caused by calcium deficiency. Weird, huh? This is because animal proteins cause calcium to leach from the bones. Where as in China, a country that consumes about a third or less of the dairy we do has very few cases of osteoporosis. Just like protein, lots of veggies, and nuts are loaded with all the calcium you will need.

In an ideal world, all restaurants would have at least one vegan meal on their menu. Although, lots of veg are totally cool with asking for special requests from restaurants. Others (like me) don't want to be that annoying demanding vegan. I really don't like asking for edits to the menu, but I also like to eat the way I like to eat, and won't be a happy customer if I have nothing but a baked potato for dinner. So if you are a restaurant owner, please have a veg option! Vegans like to eat at "normal" restaurants too.

7. We don't live off of fake meat and cheese.

I usually prefer going to "normal" restaurants and hoping that they do have a veg option on the menu. Most vegan restaurants I have been to seem to specialize in fake meat. Fried chicken, shrimp cocktails, lobster tail, you name it. I always find this so disappointing. While it is a cool party trick to make these convincing veg meats, I actually like to eat vegetables. I know crazy.

8. We are cholesterol free.

Eating vegan is a 100% cholesterol free diet. You will only find cholesterol in animal products. It is why vegans have a way lower risk of heart disease. So if you have high cholesterol, this is a way of eating you might consider.

It's seems crazy to me that people think eating vegan is more expensive. Sure maybe the tofu dogs are more expensive than hot dogs, but when was the last time a steak dinner was cheaper than spaghetti? Or chicken, cheaper than a salad. I don't think so. Making the switch could cost extra as you will be stocking up on a boat load of new products, but once your kitchen is set, you will save money.

You may have heard of Usher, Alec Baldwin, Pamela Andreson, Russell Brand, Lee Michele, Carrie Underwood, Alicia Silverstone, Olivia Wilde, Paul McCartney, Brad Pitt, Natalie Portman, and Ellen DeGeneres? All vegan. Did you know that Albert Einstein was vegetarian and once said "Nothing will benefit human health and increase the chances for survival of life on Earth as much as the evolution to a vegetarian diet." Or how about Leonardo Da Vinci who said "My body will not be a tomb for other creatures." And Plato once said "The Gods created certain kinds of beings to replenish our bodies; they are the trees and the plants and the seeds."

What questions do you have about the vegan diet? If you are vegan, what do you get asked about all the time? 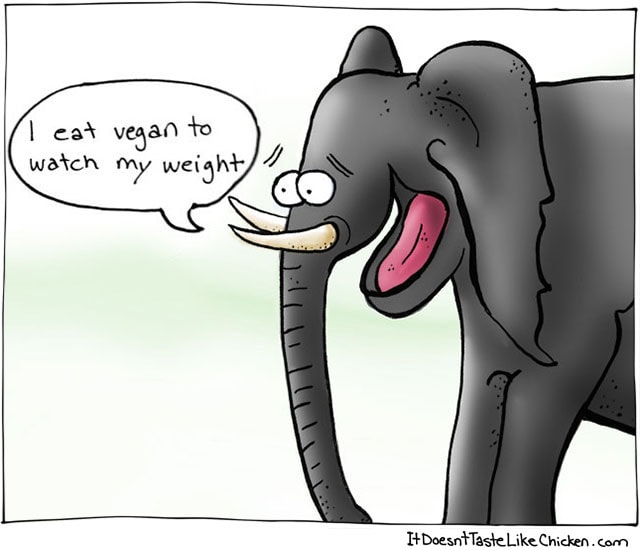