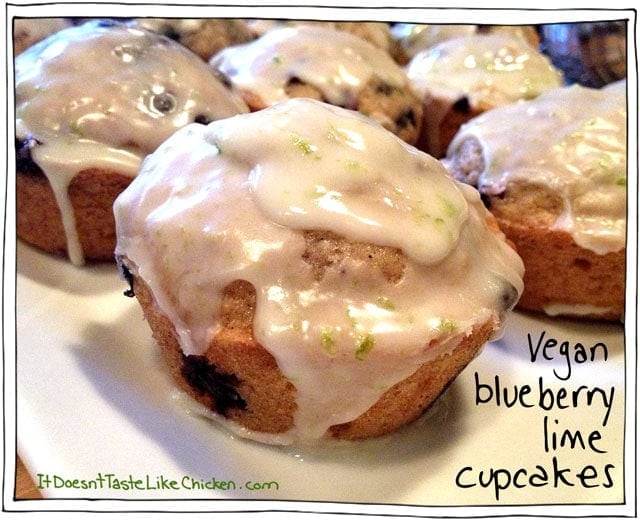 Ahhhh summer... look at all the lovely fruits and veggies in season... so many that somehow it's easy to forget about some, (like a pint of blueberries), for a little too long, (about a week and a half maybe...two tops), that they start to get a little sad looking, (no fuzzy spots I swear)!

I'm not a fan of wasting food, even if the blueberries were a little too soft. This combined with my craving for something sweet, got me pulling out the 'ol cookbooks, and inspired by a recipe by Chloe Coscarelli, from "Chloe's Kitchen" for banana cupcakes, one of my most favourite vegan cookbooks. I didn't have bananas, and wanted to use my blueberries, so I did a little of this, and a little of that, and came up with this light, fluffy, and fuss free cupcake. Don't get me wrong, I love a good elegantly frosted cupcake, but sometimes, (most times), I am more excited by the eating of the cupcake than the decorating.

zest of one lime

zest of one lime

Now upon reading this recipe you might be thinking three things. One, Yum! Two, vinegar!? And three, that's a lot of vanilla. Well I think you are right with one. The vinegar (and baking soda) is used kind of like an egg to help rise the cakes. Lastly, the large amount of vanilla is something I have discovered in vegan baking, both Chloe and the bakers at Babycakes bakery in NYC use lots of vanilla, and I say, why not! It is an awesome flavour enhancer. 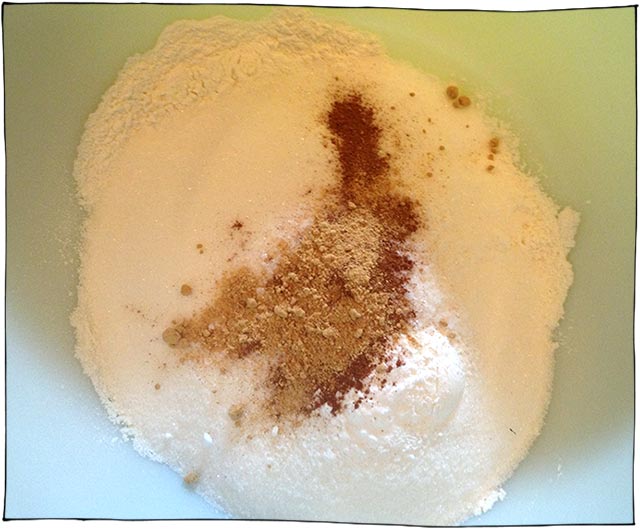 Heat oven to 350F. In one bowl mix the all the dry ingredients. In a second bowl mix all the wet ingredients except for the blueberries. 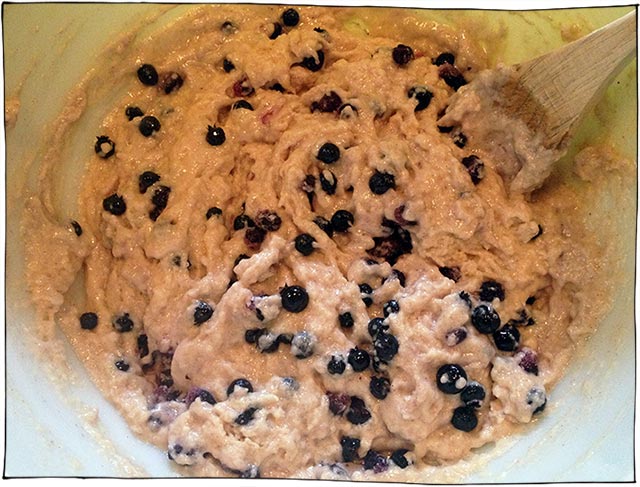 Pour the wet mixture into the dry, and very lightly stir until almost combined. At this point add the blueberries and stir once or twice until just combined. Don't over mix. 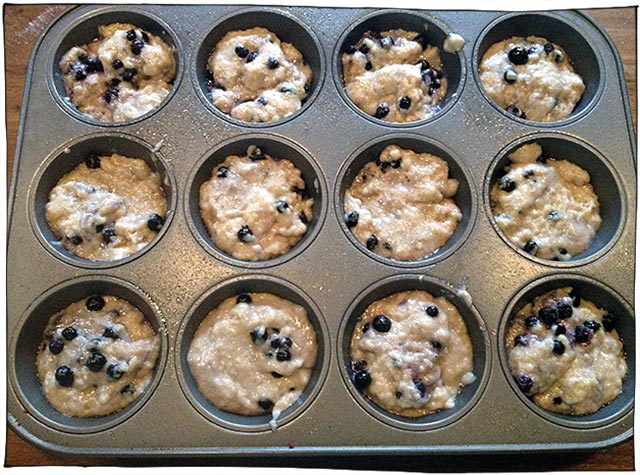 Lightly grease a muffin pan, or use cupcake liners. Divide the batter into 12 cupcakes. 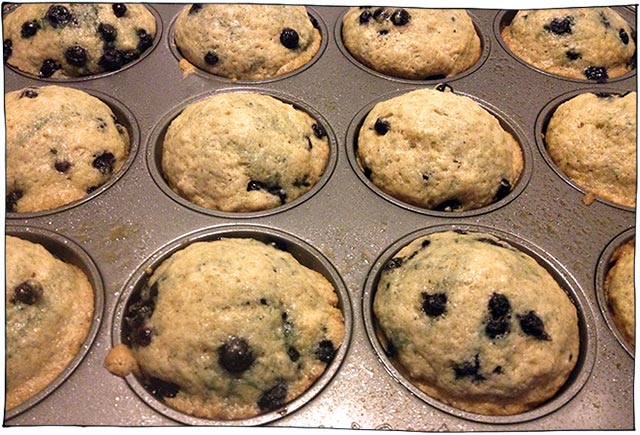 Bake for 18-20 minutes until they are golden and a toothpick comes out clean. Rest for a few minutes, and then either cool them on a rack, or flip them on their side. I usually opt for the flipping on the side method so that I don't have to get more tools out. You want to do this so the cupcake bottoms don't steam and get soggy. 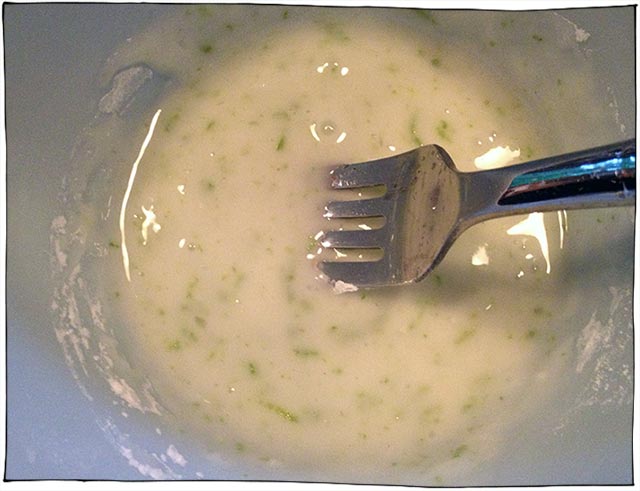 Once the cupcakes are completely cool, combine all the ingredients and whisk with a fork. Spread the icing on the cooled cupcakes with a knife or spatula. 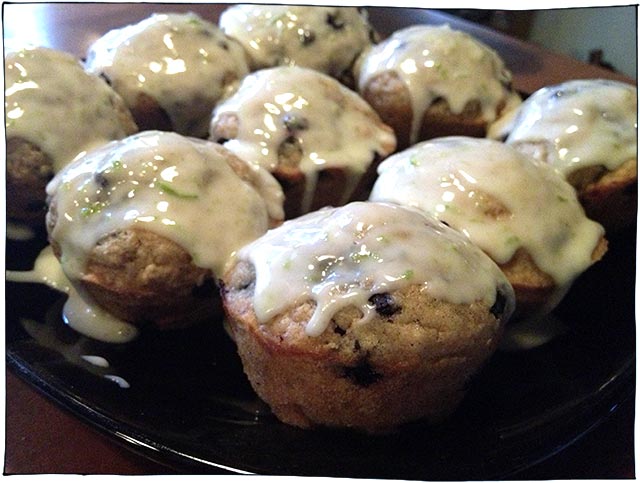