"I would go vegan except for cheese".

I have heard this said many times, and I have three responses to this. My first is: "well then go vegan except for the cheese"!

This idea that you have to be all or nothing is not helpful. It's so much better to eat mostly plant-based, and have the occasional animal product, than it is to eat animals products at every meal, just because it's too difficult to be fully vegan. Doing something is a whole lot better than do nothing at all! If you are on a path to a more plant-based diet, that's totally awesome, and I support you. High-five my friend!

So that's my first response.

My second response is to explain how dairy is physically addictive because it contains the opiate casomorphin. Yeah notice the "morphin" part of that word. Look familiar? All animal milk contains casomorphin, even human milk! It's thought to be there, so that the infants will want to drink milk, and thus grow into healthy babies who will eventually wean off of milk... Somehow humans decided weaning was no longer necessary, just switching to another species milk is the way to go! Weird when you think about it.

Back to casomorphin. A big problem is that cow's dairy has about 20 times the amount of casomorphin than human milk does, and then when you compress that into cheese, it's even more dense. So yes, cheese is physically addictive. It takes about a month for your body to get rid of this addiction, then you might even start to realize that yes cheese really does smell like feet, and no, that doesn't make you want to eat it. The amount of times I have to hold my breath when sitting near a cheese plate at a party... (and this is coming from a former cheese addict).

Don't believe me? Check out this video, and prepare to have your mind blown.

My third (and I think most scrumptious) response is, you don't have to give up cheese! Vegan cheese is totally a thing, a totally delicious thing. Woot woot!

More and more stores are selling vegan cheeses, and we are starting to see some really tasty ones on the market. So you can totally buy those. Or amazing bloggers from around the web have created so many cheese recipes that will totally blow your socks off (but your cheese won't smell like feet).

These cheese recipes vary in technique, ingredients, flavours, and textures so you are sure to find your new favourite dairy-free goodness. Get your cheese knives ready! Time to dive into all of that vegan cheese goodness. 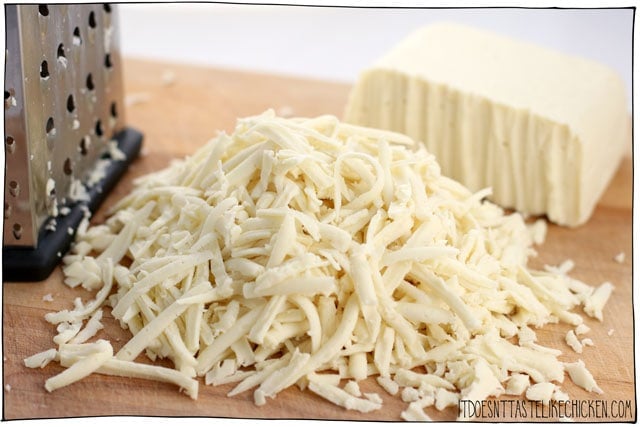 It Doesn't Taste Like Chicken (that's me!): The Best Vegan Mozzarella 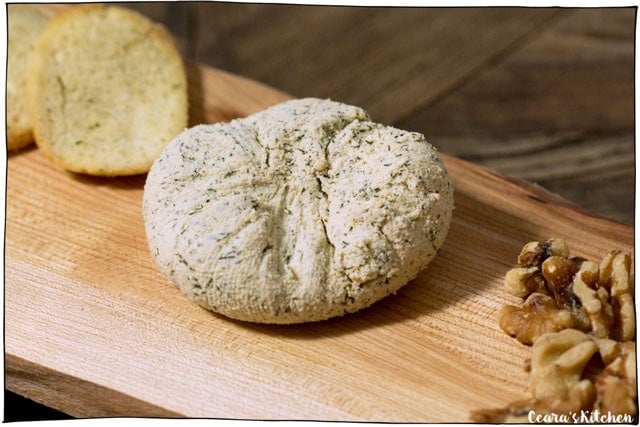 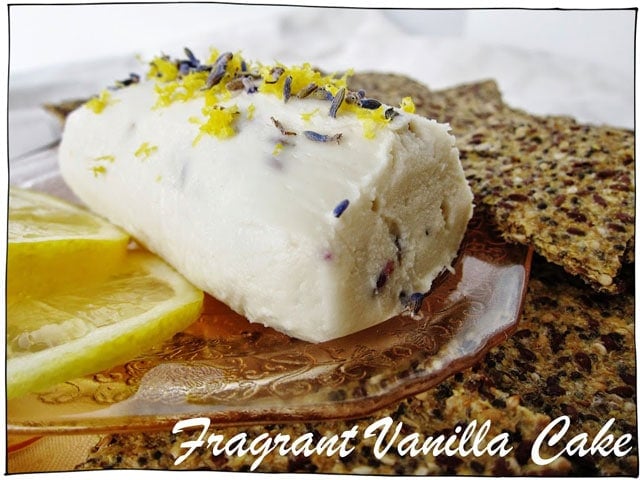 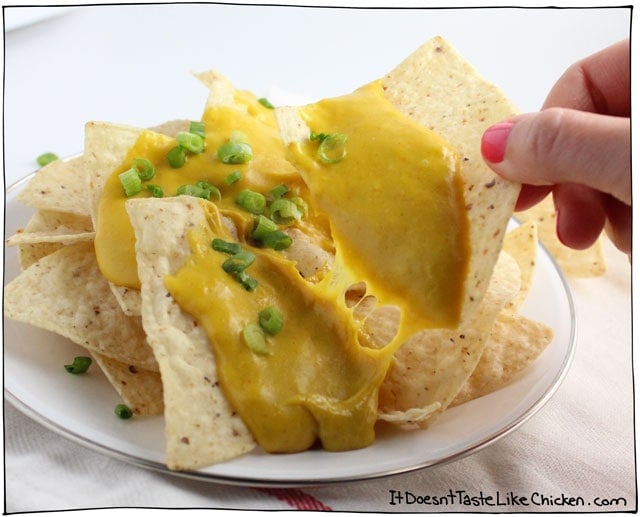 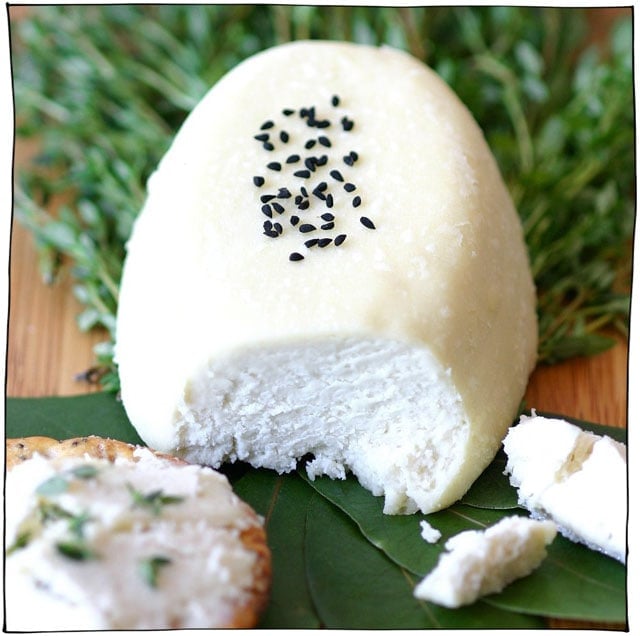 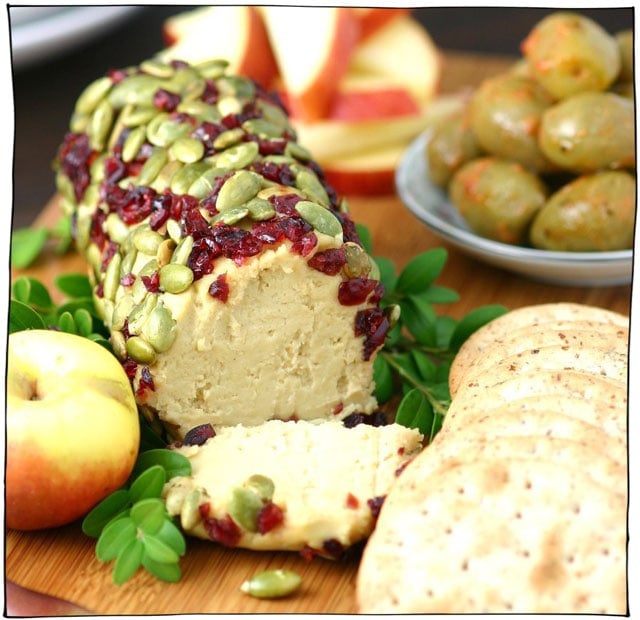 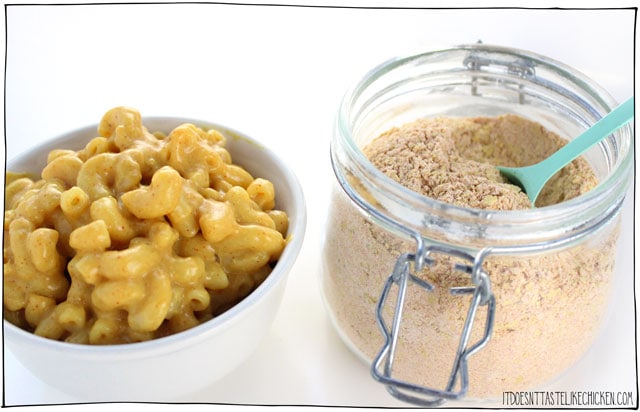 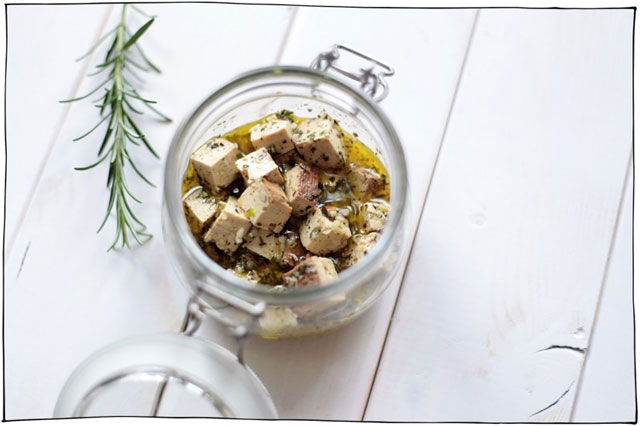 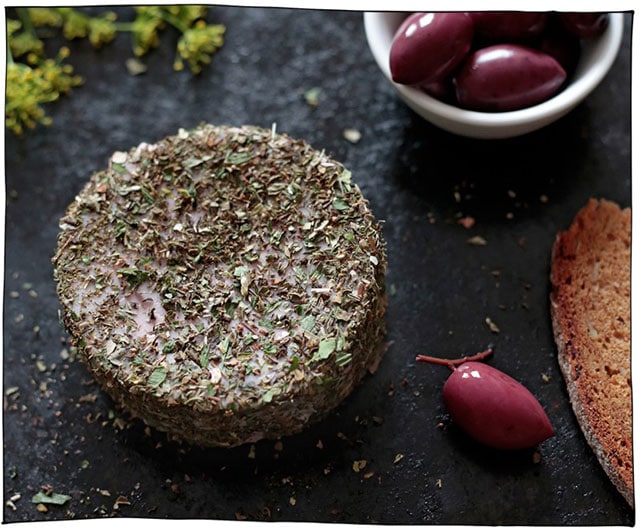 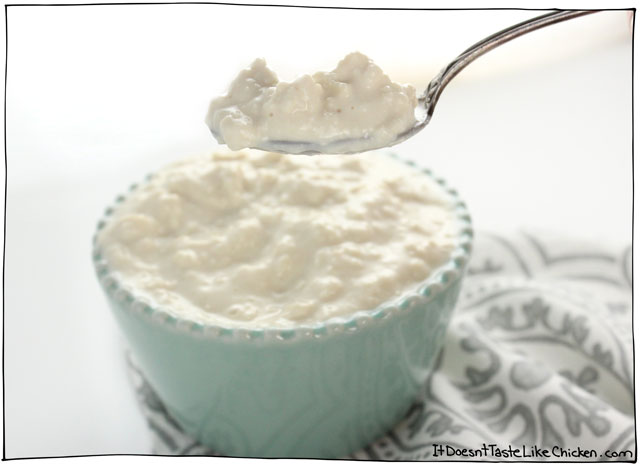 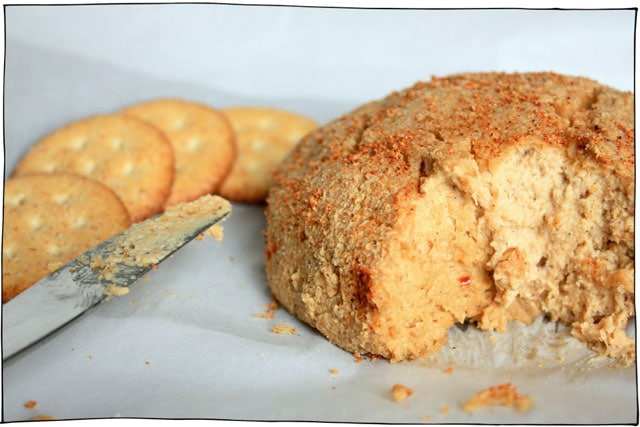 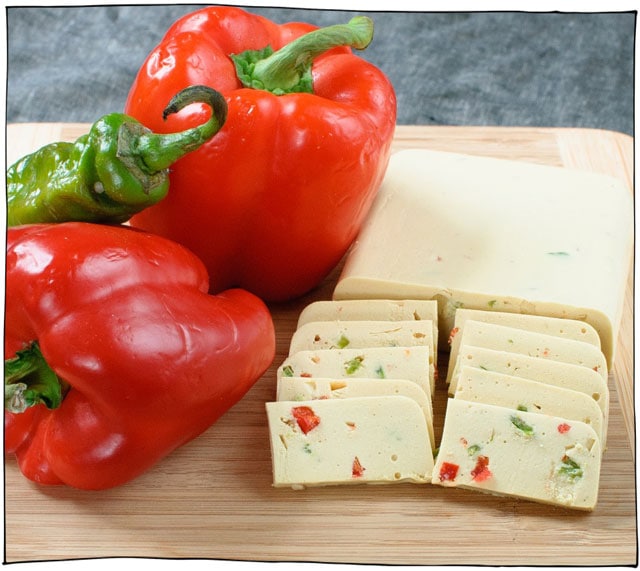 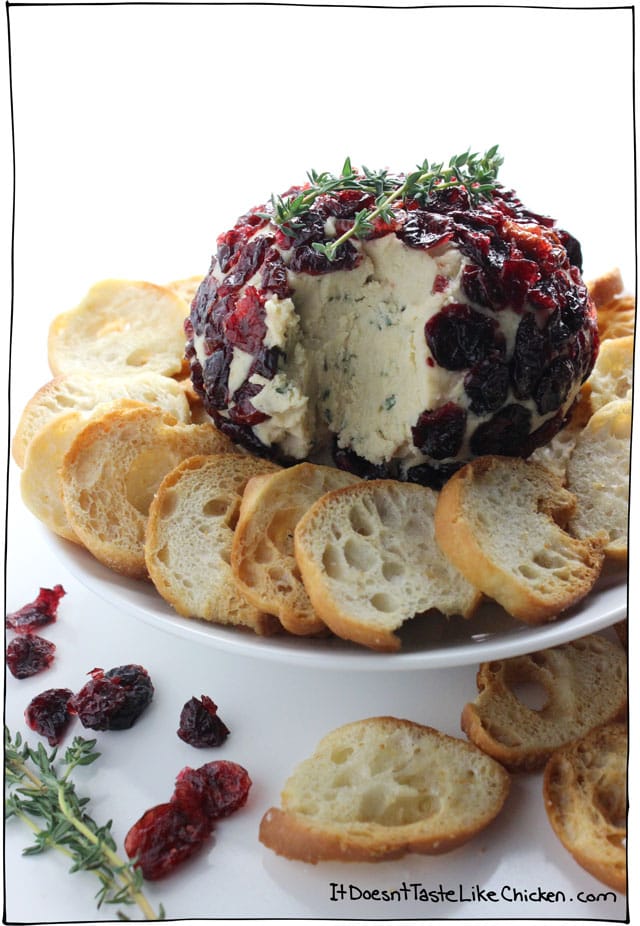 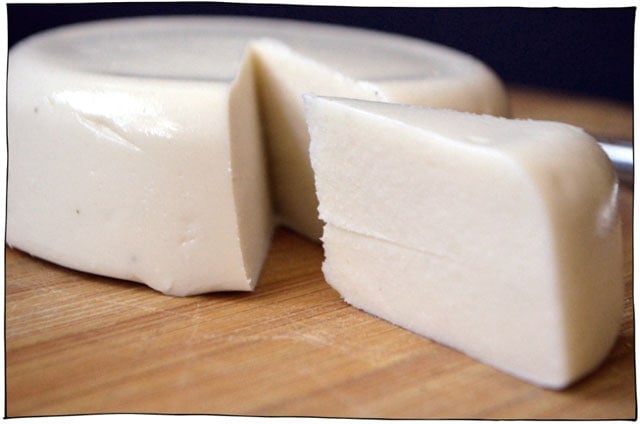 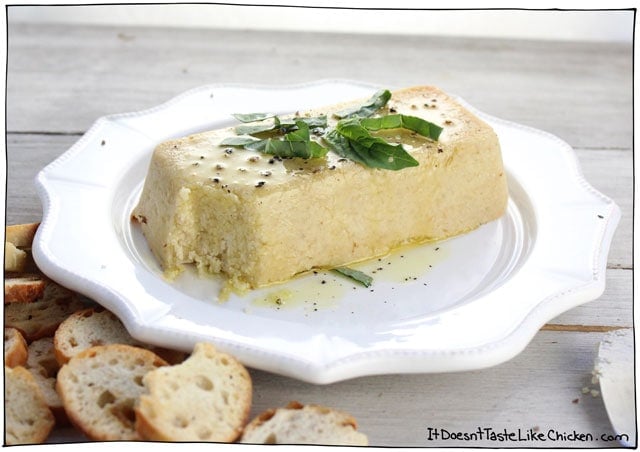 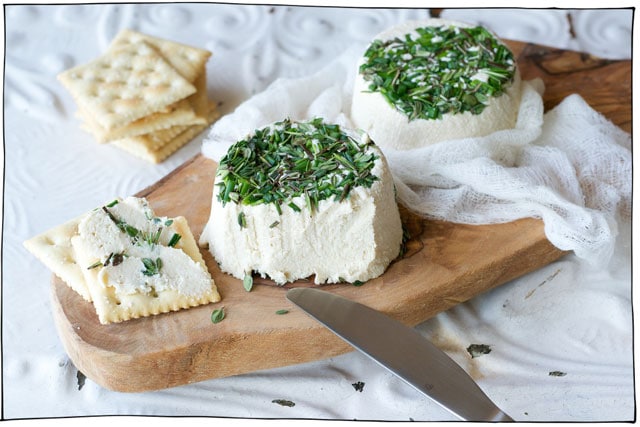 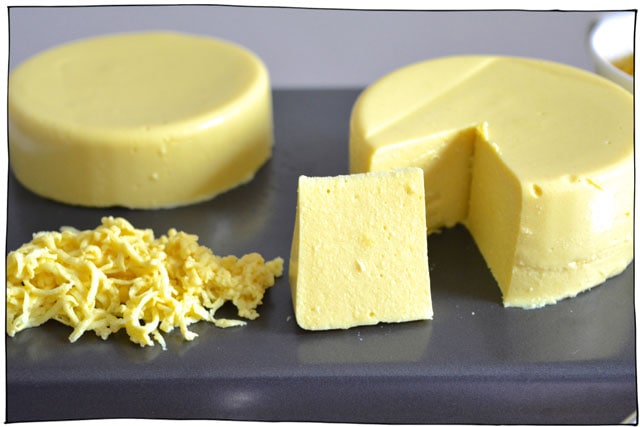 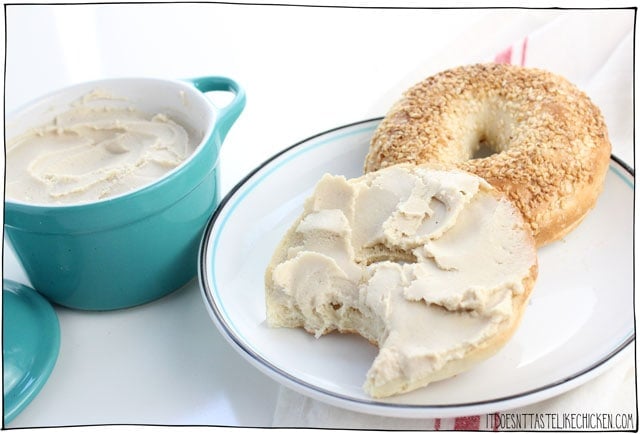 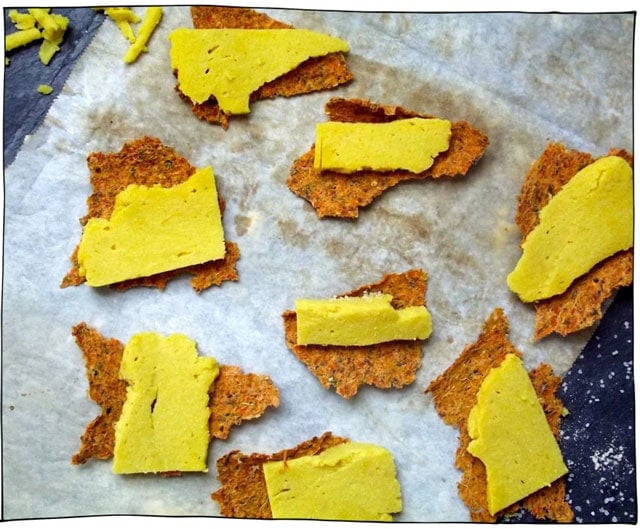 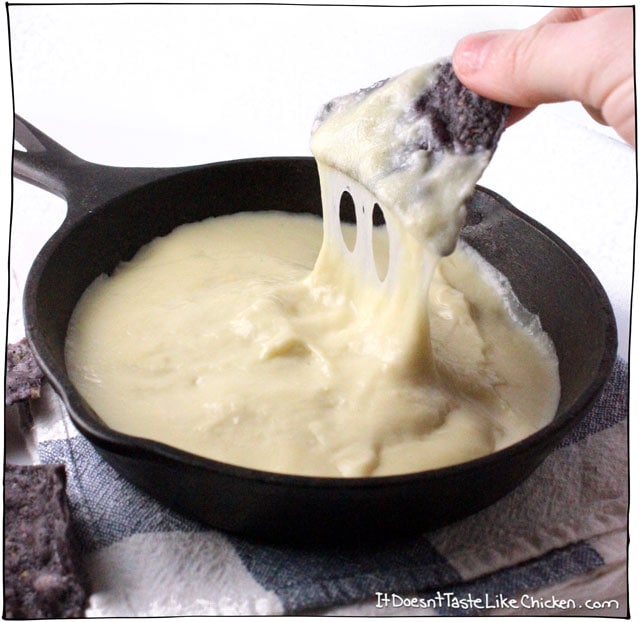