Do you like the sound of savoury, creamy, rich, coconuty, mushroomy, flaky, bite sized puffs of goodness? Perfect, then you will like this recipe! If you don't then move along please, why don't you try my Cucumber Avocado Rolls instead. 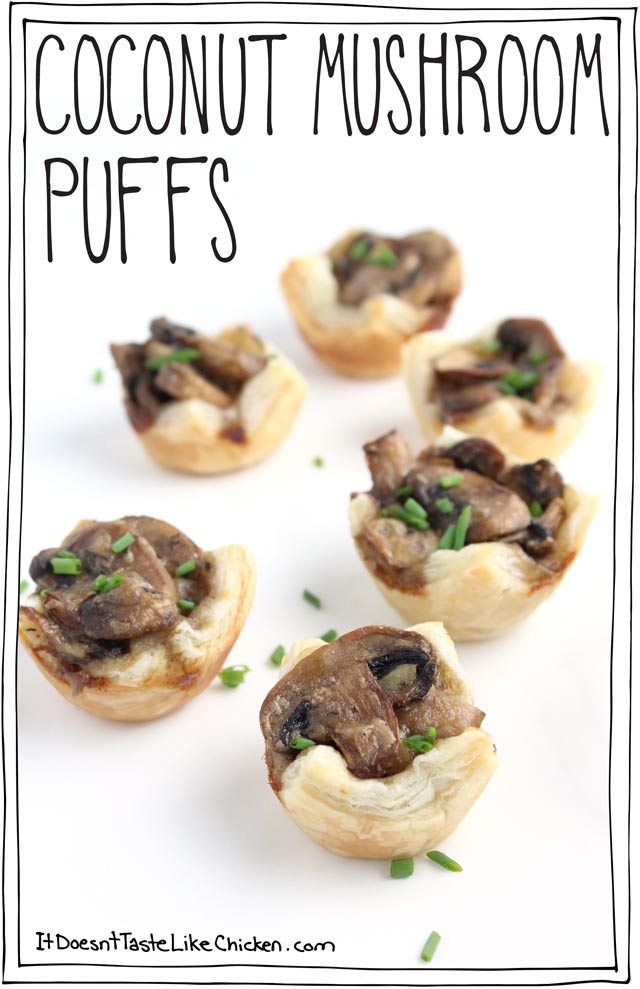 These Coconut Mushroom Puffs make the cutest little appetizers, don't you think? They are surprisingly easy to whip up too. You can even make the mushroom mixture ahead if you like, and about 30 minutes before you would like to serve them,  just fill the the puff pastry cups, pop them in the oven, and then impress your guests. 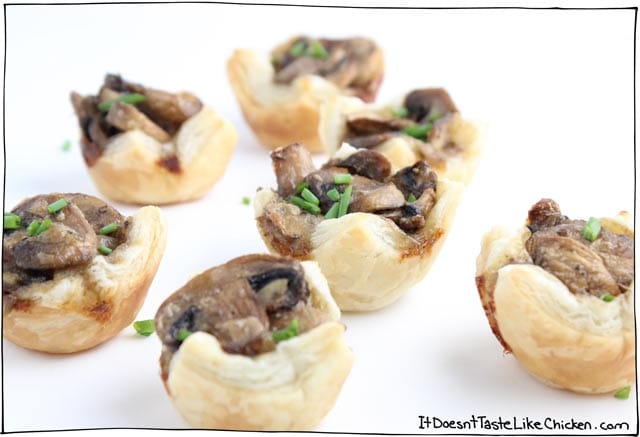 The mushroom mixture is based on my recipe for Creamy Coconut Garlic Mushrooms, which I know some of you clever people have been tossing with pasta, or serving over crusty bread (um, yum)! I decided to take this recipe to another level, and add puff pastry. Believe it or not, most store bought puff pastries are accidentally vegan. Joy! Just check the ingredients to make sure that there is no butter or lard, and you are good to go! 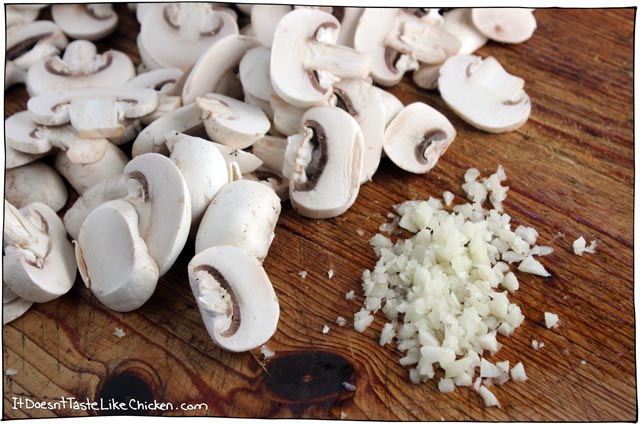 To make the coconut mushroom filling, just slice all of the mushrooms, and mince the garlic. 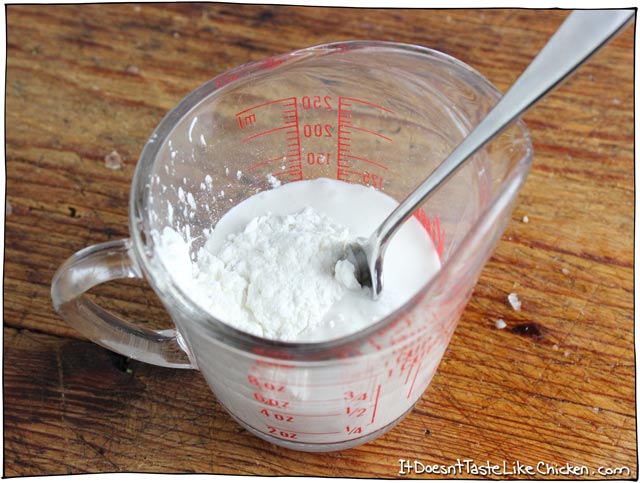 Mix together the cornstarch and coconut milk, and set aside. 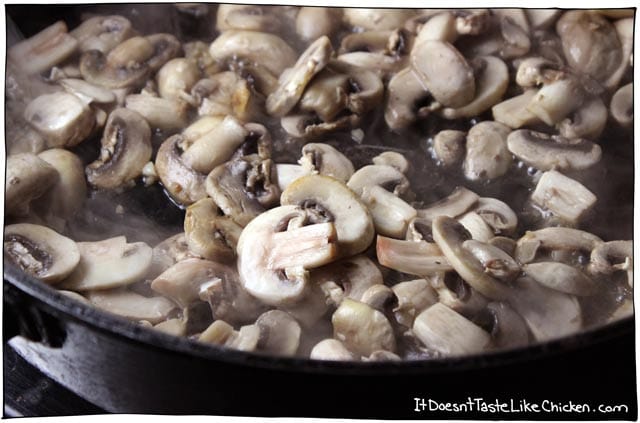 Heat the oil in a pan over medium high heat, then sauté the mushrooms for about 5 minutes until the mushrooms soften and begin to release their juices. 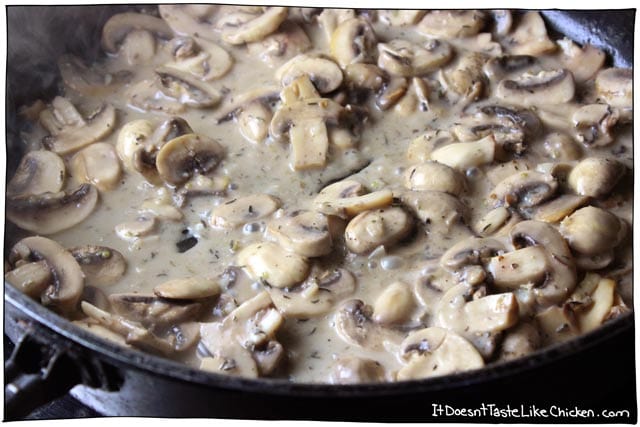 Stir in the coconut milk mixture and the spices and cook for another 5 minutes until the sauce begins to thicken. Remove from heat and set aside. 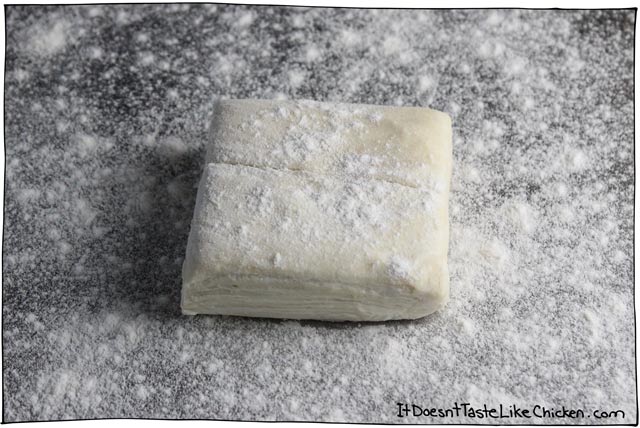 When you are ready to make the puff pastry cups. Preheat your oven to 400F (200C). Lightly flour a clean work surface and then roll out the puff pastry. Sprinkle a little flour on your rolling pin and the top of the pastry if it starts sticking. 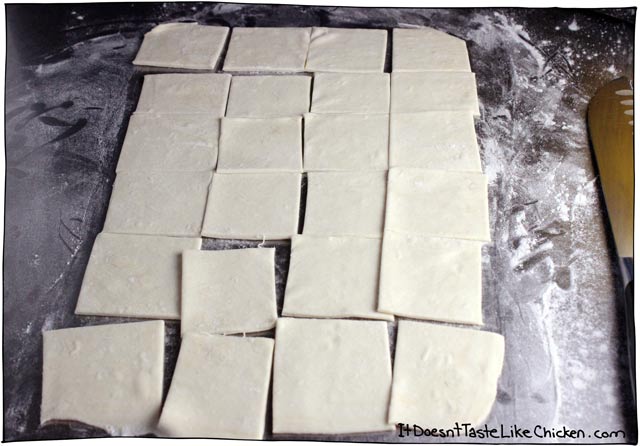 You want to roll out a rectangle that is about 9" x 12". Once you do that, cut the pastry into 24 squares. To do this, slice three long cuts from top to bottom (the longest direction) which will make four columns. Then slice five cuts from side to side (the shorter direction), which will make six rows. Sounds complicated, but just check out the picture above. 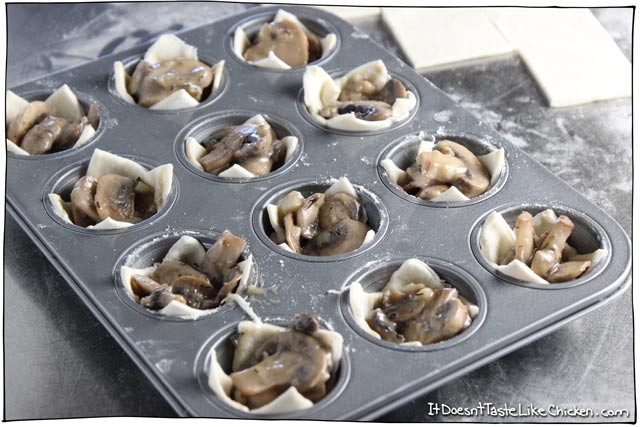 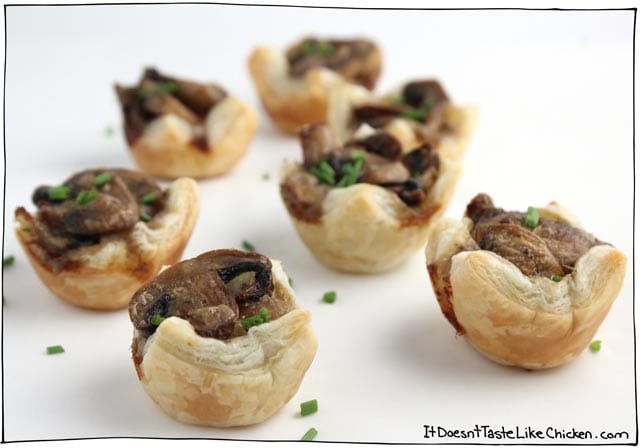 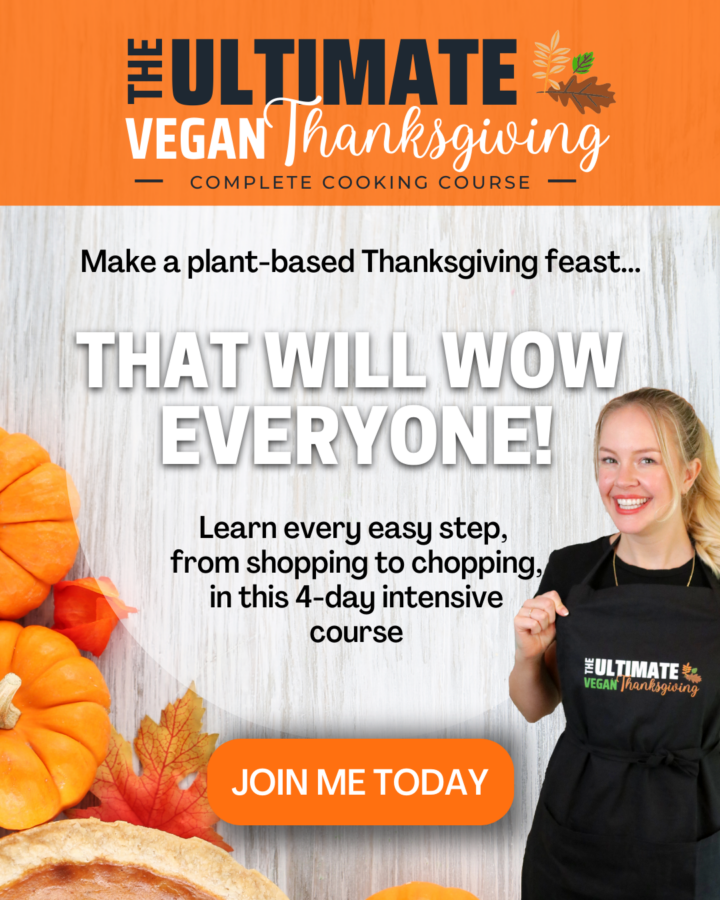