This summer I noticed the trend of black ice cream. There are lineups everywhere for this stuff in Toronto, but I haven't seen vegan black ice cream available anywhere. So with my new YouTube series I decided to try making my own recipe. Let's go Veganized: Black Ice Cream! 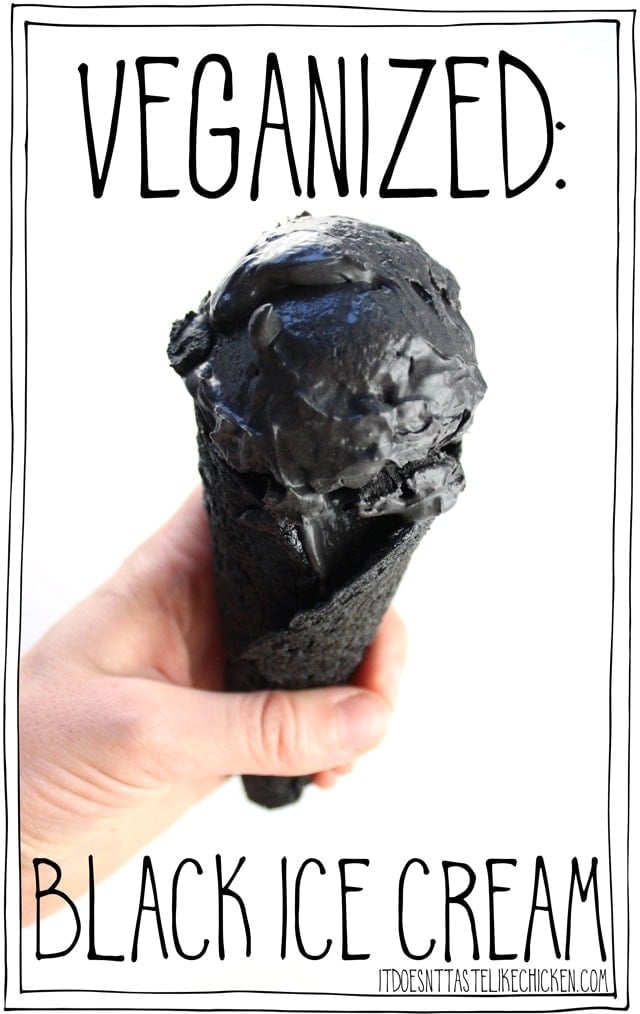 I put a poll on Instagram @itdoesnttastelikechicken and you voted for a chocolate flavoured black ice cream. So I set up my camera, and filmed myself making a DIY veganized black ice cream!

Strange looking for sure, but it was actually quite tasty! If you ever want to make the recipe for yourself I have written it down below.

For the sweetened condensed coconut milk:

For the vegan black ice cream base:

For the whipping cream:

Make sure you get coconut cream or premium coconut milk. A good test to see if the coconut milk is rich enough for this recipe is to shake the can. If you can't hear any liquid sloshing around, or very little liquid then that's probably a good brand. I recommend Thai Kitchen Premium Coconut Milk. 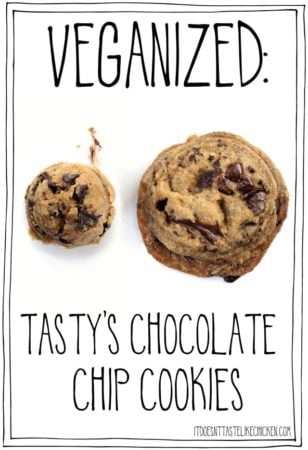 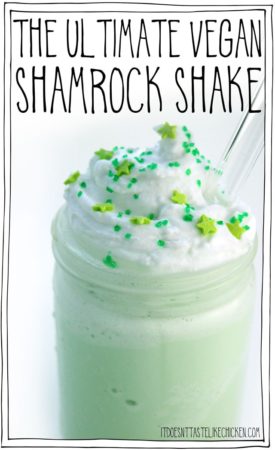 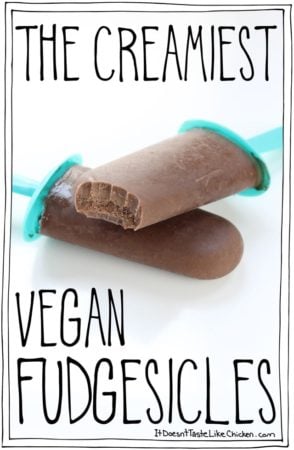 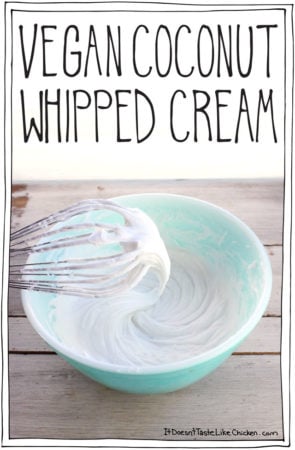 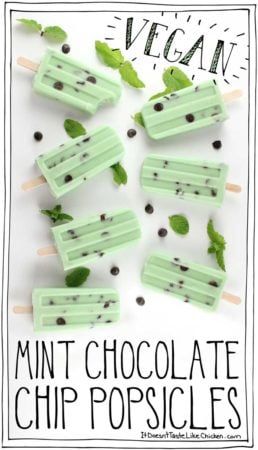 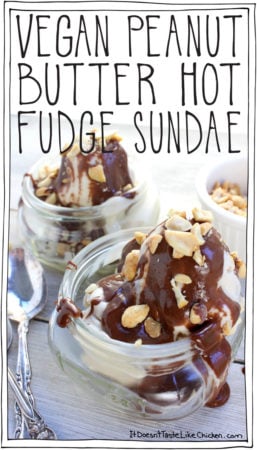